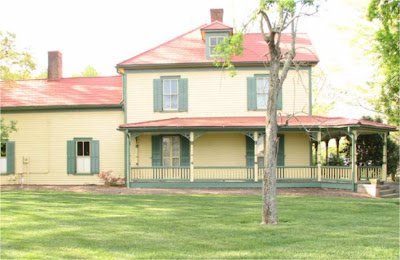 Walkertown was named for Dr. Robert Walker who was living in the vicinity of present-day Walkertown as early as 1771. The area became a center for Methodist settlements by the 1790s. Walkertown grew slowly after the Civil War, but by 1872, the Sullivan and Osburn tobacco factory began operation in Walkertown. The coming of the Roanoke and Southern Railroad in 1888 resulted in other factories and businesses being built bringing people into Walkertown in the late 19th and early 20th centuries.

The town of Walkertown was incorporated in 1984 with a population of 1,366. The town has grown to a population of 4900, but it retains a small town character. There is a predominance of low-density, single-family residential use, agricultural parcels and undeveloped land within the town limits. The surrounding area is still rural in character. Considerable growth has occurred lately around the intersection of US 158 and NC 66 which includes commercial and multifamily developments. In 2005, the community participated in the development of the Walkertown Area Plan to guide future development and growth in the area.

What principles of the 2001 Legacy Plan have been incorporated?
What Challenges Face the Community?

at 11:00 AM
Email ThisBlogThis!Share to TwitterShare to FacebookShare to Pinterest
Labels: Chapter 11, Neighborhoods and Small Towns