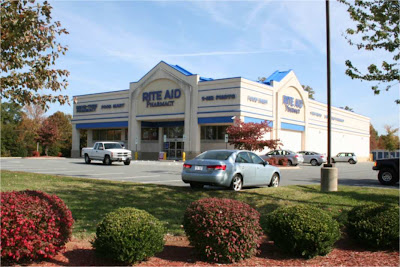 The community of Rural Hall originated in the late 1700s to early 1800s where the Mount Airy and North Wilkesboro railroads converged. By the late 1800s, a bustling trade and industrial center had developed. A small frame depot was built in 1888, stimulating new businesses and new construction. Along Broad Street, several two-story houses that were built by prominent families and a number of brick commercial buildings are still standing.

Rural Hall first provided municipal services in 1935 when it formed a sanitary district to provide water and sewer services. The Town of Rural Hall was incorporated in 1974 with a population of just over 1,000, and has grown to about 3,000 today. Rural Hall has primarily developed along two major thoroughfares, Broad Street (NC 66) and Bethania-Rural Hall Road (NC 65), which cross at the edge of the downtown area. Newer shopping areas can be found at NC 65 and US 52 in the southwest portion of Rural Hall. In 2010, the community participated in the development of the Rural Hall Area Plan to guide future development in this area of Forsyth County.

What principles of the 2001 Legacy Plan have been incorporated?
What Challenges Face the Community?

at 10:00 AM
Email ThisBlogThis!Share to TwitterShare to FacebookShare to Pinterest
Labels: Chapter 11, Neighborhoods and Small Towns